APPARATUS THAT HAS BEEN RETIRED OVER OUR HISTORY 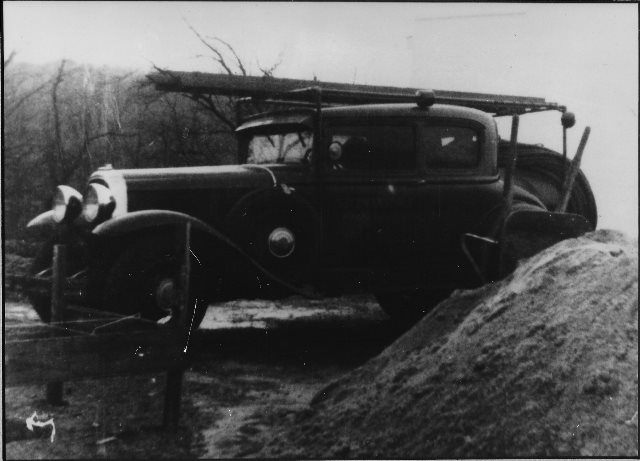 The company’s first piece of apparatus was a 1932 Buick coupe put into service in 1952. They mounted a 250-gallon water tank in the trunk and strapped a ladder to the roof. Primitive as it sounds, this piece was used as the main piece for two years. Without a station to house this piece, it was kept in garages owned by Dick Shatto, Richard Schuchman, and Bill Brunner. 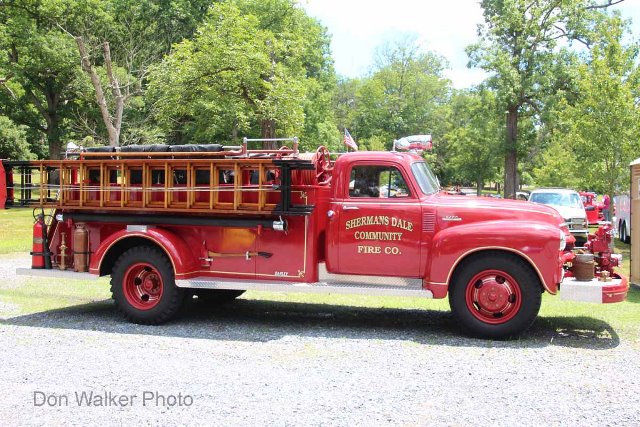 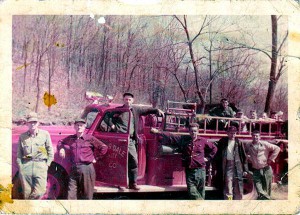 Purchased in 1954 the Chevrolet / Darley Pumper could pump 500 GPM and carry 600 gallons of water. This piece cost approximately $7,200.00 and fully equipped the price tag rose to nearly $12,000.00. It was kept in service for many years and later was refurbished and is kept at the current station as a proud showpiece of our history. 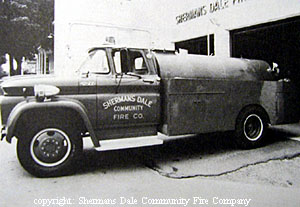 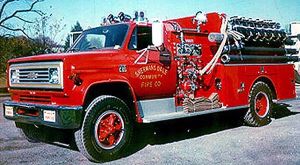 The company in 1973 purchased a new Chevrolet / Darley Pumper. It could pump 750 GPM and was used as a  primary engine. 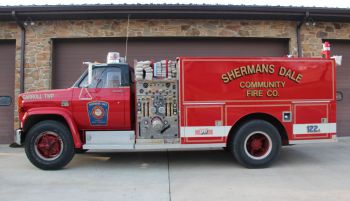 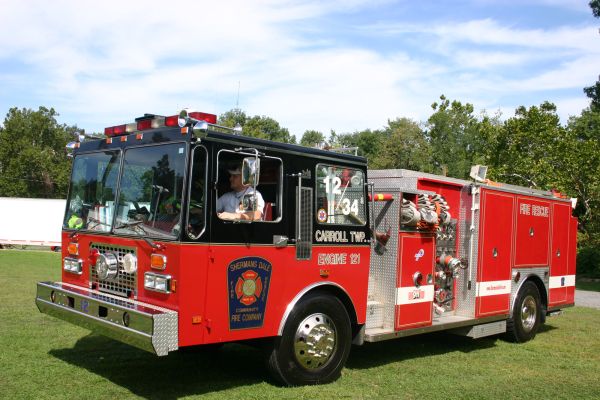